Did a bunch of people park their cars, and then forget where they are? That’s what most people would assume if they stumbled across hordes of cars on the islands of Hawaii. Unfortunately, that’s not the whole story, as a Hawaii Car Transport article depicts. 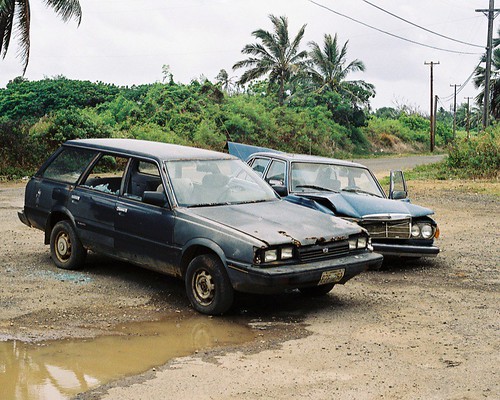 The reason for the abandonment is the process for transfer car ownership or selling a car in Hawaii is a difficult and lengthy process. The necessary documents need are expensive, and can often be strenuous to obtain. In addition, Hawaii vehicle registration rules are very lax in comparison to the rest of the United States. So when people move to the inland United States, they’re faced with having to pay thousands of dollars in registration fees. 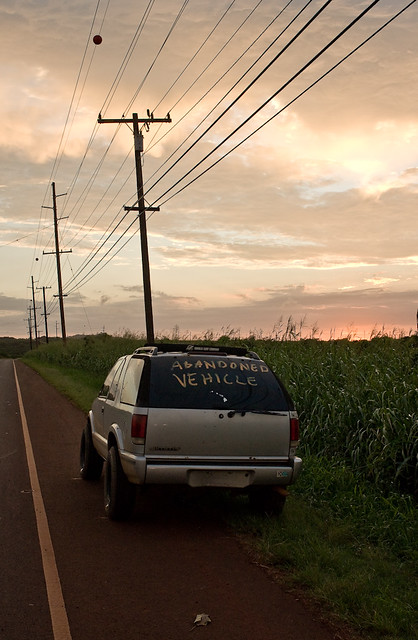 As a result, most people opt for the cheaper idea and leave their cars wherever they can. 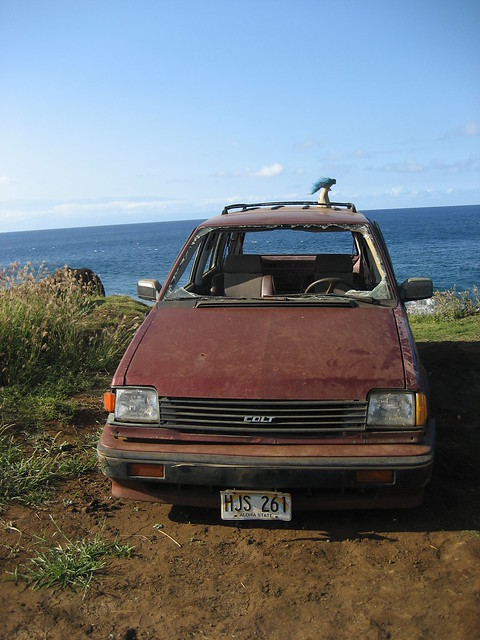 Hawaiian officials are doing their best to combat this issue. As said in a Hawaii News Now article, more than 1,000 cars are removed each year. Residents are charged $10 beautification fees each year in order to raise the necessary funds to contribute to the car removal. In addition, government officials are offering to pick up cars from the residental homes.

pop cultureThe Right To Not To Wear A Seatbelt: Why Ronald Reagan Fought To Deregulate The Automotive Industry
Kirsten Barton
ridesThanks I Hate It: 12 Cringe-Inducing Car Mods
Eric Z. Gasa